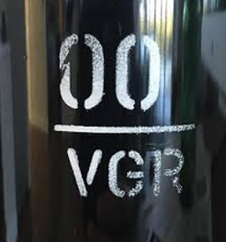 00 Wines set out to produce the next great American Chardonnay. These collectable wines grace the tables and cellars of clients in Hong Kong, New York City, Southern California and London. The Double Zero Winery was founded in 2015 and was initially a partnership between Mark Tarlov, Portland attorney Chris Hermann and his spouse Kathryn Hermann. The Hermanns acquired 100% of the business in July 2017. Chris Hermann has three decades of tasting, traveling, walking the vineyards and working with winemakers in Burgundy, Champagne and the Willamette Valley. He has a special love for white Burgundy and has experienced wines from the greatest producers up and down the Cote d'Or and Chablis.

Wynne Peterson-Nedry is the winemaker. She was formerly the winemaker at Chehalem and now also crafts wines for RR Wines from Ridgecrest Vineyard. Frenchman Pierre Millemann consults on the entire 00 Wines project in Champagne, Oregon and Burgundy.

The winery's focus is on Chardonnay, but 25% of production is Oregon Pinot Noir fermented in 500L amphorae imported from Tuscany. Following the inspiration of Madame Lalou Bize-Leroy of Burgundy, berries are hand-snipped from each Pinot Noir cluster and dropped directly into the amphorae.

Fruit for Chardonnay is sourced from the Willamette Valley, Burgundy and Le Mesnil-sur-Oger in Champagne.

The winery crafts Chardonnay uniquely with what is called Black Chardonnay production. The pre-press crush and extreme pressing program extract maximum tannins from the Chardonnay grape skins. After the pressing, no sulfites are added and instead, the dark, full-bodied juice is left undisturbed, neither settled or racked and goes directly into the barrel.

Tastings at the 00 Tasting House are only available during scheduled events or by referral through a current customer or a trade partner. 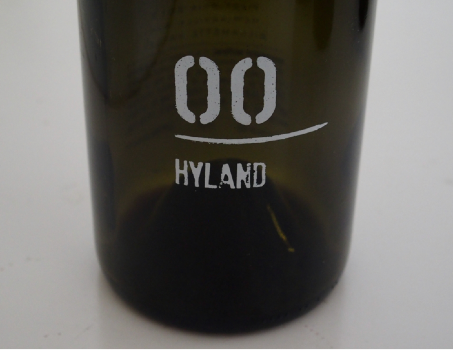 $90. Sourced from one of the oldest blocks of Coury selection Pinot Noir planted in 1972. · Light garnet color in the glass. The nose is exotic and very pleasing with aromas of fresh red cherry and berry, spice and terra cotta. The wine is a chameleon in the glass with ever-changing flavors and nuances. Light to mid-weight in style, featuring an array of red fruits backed by a grip of bright acidity, and superb harmony. The wine really holds on to the finish. Still exceptional when tasted the following day from an opened bottle. This wine grows on you. Score: 95. Reviewed May 28, 2022 ARTICLE »