Clews reinvented the Pinot Noir program when he joined the winery in 1999, directing the replanting of Carneros vineyards using new clones and rootstocks and instituting sustainable agriculture and viticultural techniques.

Cos du Val has continued to go through change. The winery in 2017 is guided by President and CEO Steve Tamburelli and Director of Operations Jon-Mark Chappellet (both formerly of Chappellet Winery) and Winemaker Ted Henry. Revitalization began a few years prior to 2014 and continued in the 2014 vintage, when Clos du Val began exclusively making wines from its own estate vineyards. To make this decision a reality, the winery cut production in half, lowered yields and focused on vine balance, harvested fruit riper, renovated the winery adding a small-tank fermentation room, invested in a new barrel program, switched to guaranteed TCA-free corks for all wines and built a stunning new visitor center.

The tasting room is open daily and offers a reserve tasting of limited and library wines. Tours are by appointment (707-261-5212). The wines are available online. 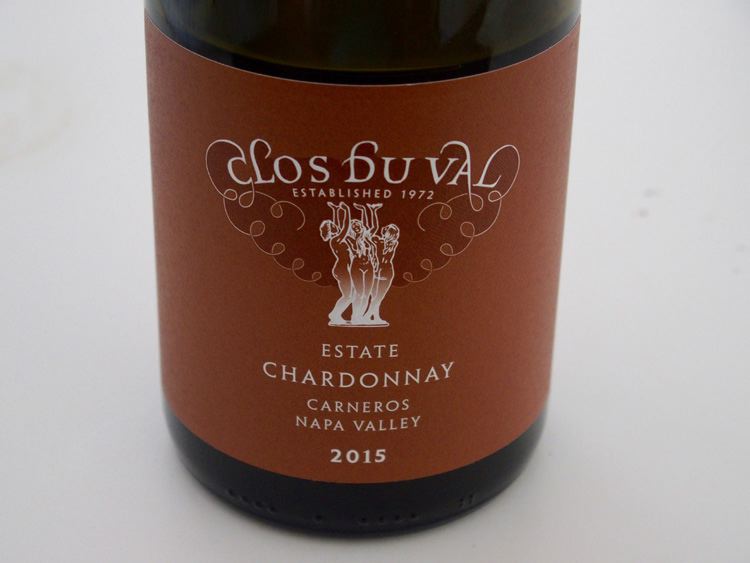 14.5% alc., pH 3.60, TA 0.55, 800 cases, $60. Sourced from the wineryâs Gran Val Vineyard in Carneros that the winery has farmed since 1973. The vineyard adjoins Brown Ranch and Hyde Vineyard and features 41 acres and 10 clones of Pinot Noir with vine age between 12 to 18 years. This wine is from a prized block planted to Dijon 667 and Pommard. Aged 15 months in French oak barrels, 58% new. Bottled unfiltered. · Moderately dark garnet color in the glass. Very complex nose offering an array of aromas that dance in and out including blackberry, black grape, oak spice, mushroom and maple. The attack of blue and purple berry fruits is rich yet noticeably vibrant. The succulent fruit core is accented with notes of black tea and vanilla along with the typical Carneros earthiness, bay leaf and mushroom tone. The tannins are nicely proportioned, there is adroit oak management, and the wine finishes in pleasant fashion. Score: 91. Reviewed April 19, 2017 ARTICLE »