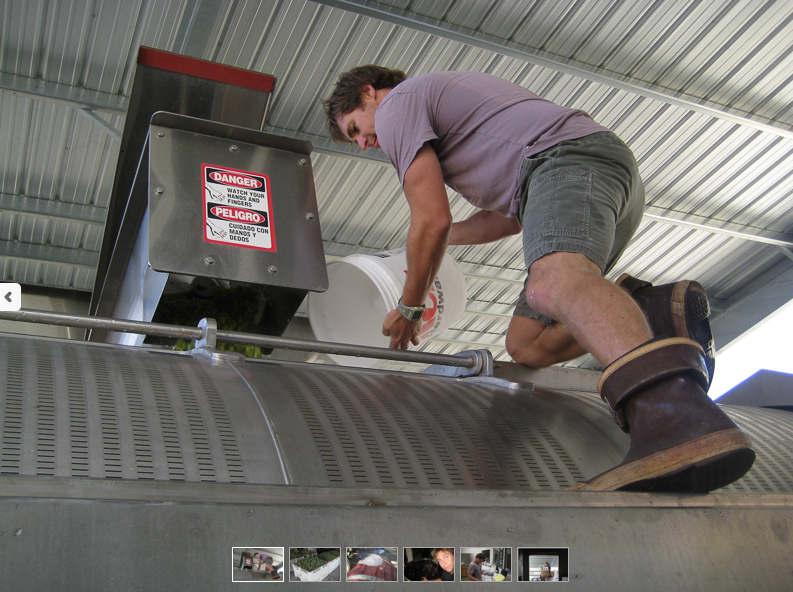 A Santa Barbara County producer launched his label in 2006 and in 2007 produced 100 cases of Storm Pinot Noir from Le Bon Climat Vineyard and Cargassachi-Jalama Vineyard.

Up and coming vintner from South Africa, Ernst Storm, worked as a winemaker in South Africa before coming to the United States where he crafted wines for two years in the Sierra Foothills. He longed to produce cool climate wines, and fell in love with Santa Barbara County. He worked at Firestone for three years and currently works at Curtis Winery as assistant winemaker. I believe the initial name of the his winery was Noble Storm.

In 2012 he offered a Rhone red blend, a Chenin Blanc, a Pinot Noir from John Sebastiano Vineyard and Presq'uile Vineyard, and a Sauvignon Blanc from Santa Ynez Valley.