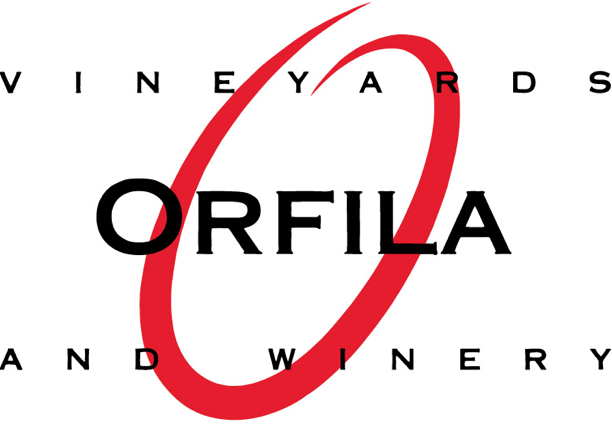 A boutique winery located in San Pasqual Valley, approximately 30 minutes from San Diego. The winery specializes in Rhone-style wines from grapes grown on the 70-acre estate approximately 15 minutes from the Pacific Ocean as well as grapes from other coastal California regions.

The founding winemaker, Leon Santoro, passed away in 2009. He is largely credited with putting San Diego County on the wine map and first recognized the potential for Rhone-style wines in the regions. More than 40 acres of the Orfila estate are dedicated to Syrah, Sangiovese, Merlot, Montepulciano, Viognier, Marsanne and Roussanne grapes.

Tasting rooms are located in Escondido (at the winery) and Julian.