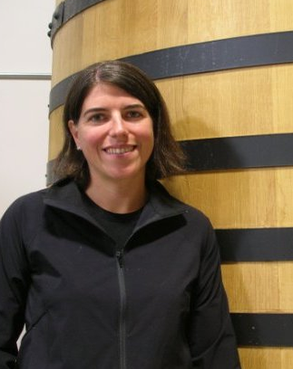 Lavinea is an artisan producer of single vineyard Pinot Noir and Chardonnay wines from mature vineyards in the Willamette Valley. The debut vintage was 2014 which were released in 2016 and received high praise from the wine press.

Meunier, a Quebec native, received her training at the Dijon University of Agriculture (ENESAD) and Lincoln University in New Zealand. She was 2011 Winemaker of the Year by Sunset Magazine Western Wine Awards. At Evening Land Vineyards, she worked closely with Dominique Lafon for eight years.

The fist vintage was 2014 after leaving Evening Land. The lineup of wines includes Pinot Noirs from five AVAs in the northern Willamette Valley plus a Chardonnay. The wines are sold through a mailing list.

The owners hope to plant an estate vineyard and built a winery. 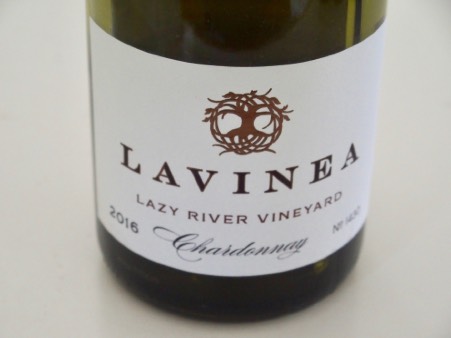 13.5% alc., 220 cases, $45. Winemaker Isabelle Meunier, formerly of Evening Land, crafts Pinot Noir and Chardonnay from vineyards in five AVAs in the northern Willamette Valley. This was my first experience with a Lavinea wine. A Wine Enthusiast top 100 Cellar Selection for 2019. Barrel fermented in 20% new French oak. · This is a stunning wine that is a dead ringer for a Grand Cru Chablis. Aromas and flavors of lemon curd, yellow peaches, lime and melon. Bright and slightly tart with a clean, brisk arrow of acidity. Still great when sampled the following day from a previously opened bottle. 93-94 score range. Note: available from K&L Wine Merchants online. Score: 93-94. Reviewed February 17, 2020 ARTICLE »