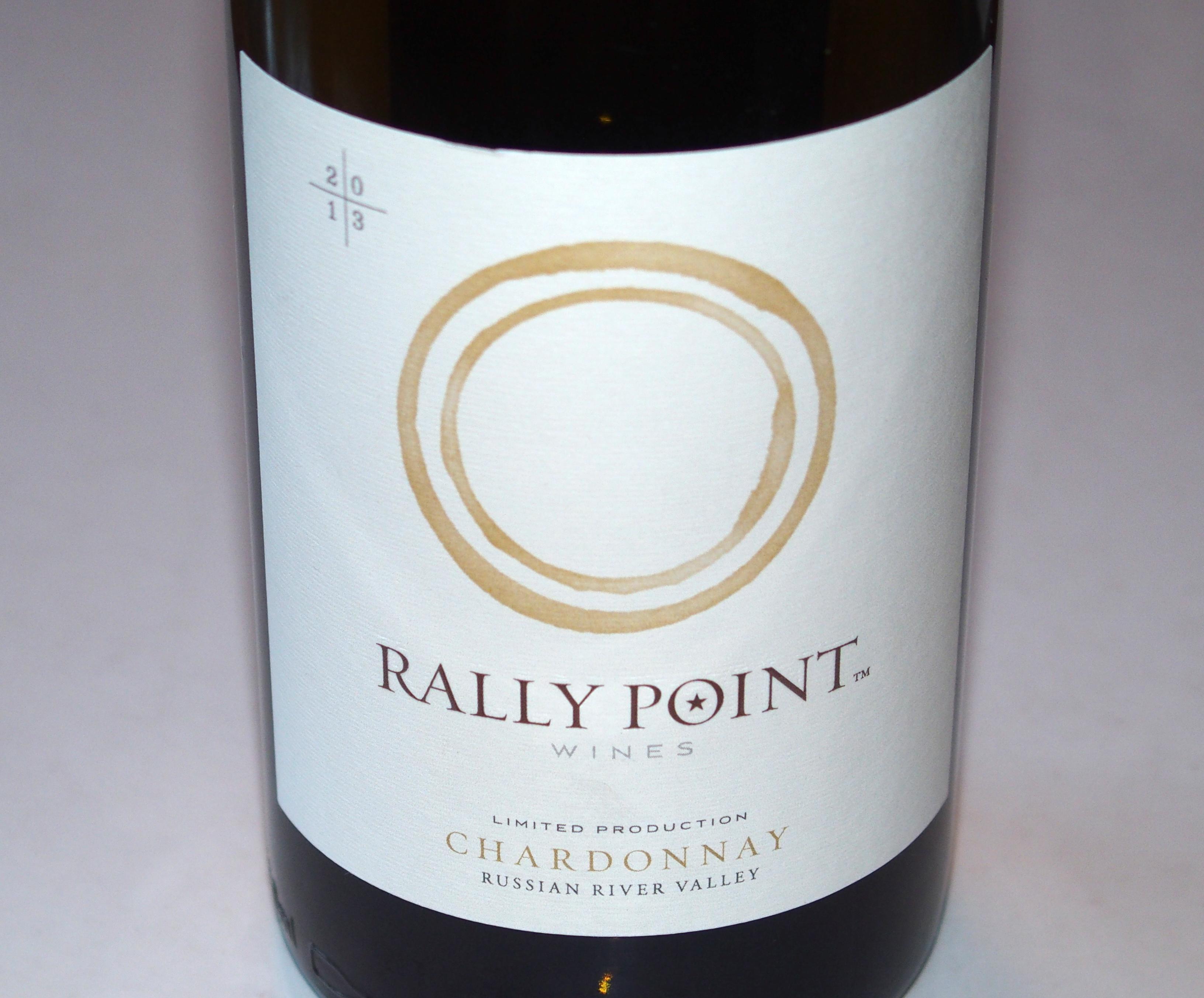 Tim Burgess worked for a large wine company for over 8 years, In the fall of 2013, he and a winemaker friend started to make two barrels of wine in their garage from one ton of fruit and Rally Point Wines followed shortly thereafter. Tim and Kate Burgess live off of and fund the winery with their savings.

Kate is a professional photographer who earned an undergraduate degree from West Point. She served in the Army for seven years as a helicopter pilot before leaving to pursue photography full time. Tim served in the military for 10 years before nearly 10 years of wine industry experience.

Tim and Kate met at a dance club in Savannah, GA, when they were both still in the Army and got married a year later.

Rally Point wines include a Russian River Valley Pinot Noir and Chardonnay, and a Sonoma Valley Viognier and Marsanne-Rousanne. The wines are sold on the winery's website. 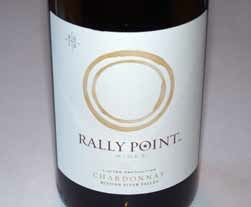 14.1% alc., 168 cases, $38. Released May 2015. Native fermentation with primary lasting 1-2 months in French oak barrels and a temperature-controlled concrete egg. Aged on the lees, then racked into a tank for another three months for clarification. Bottled unfined and unfiltered. · Winemaker Tim Burgess says that this is a âChardonnay for people who donât like Chardonnay,â and he has that right. This is not an opulently fruited and oaked style of wine that we have come to associate with a number of Russian River Valley Chardonnay offerings. Light golden yellow color in the glass. The nose offers an interesting mix of leesy, nutty aromas dancing with subtle fruit notes of green apple. Bright and clean on the palate, with flavors of lemon-lime, green apple, peach and subtle nutty oak, and offering a pleasing suavity of texture, this wine has consummate balance and drinkability. Highly food friendly, this is a Chardonnay that doesnât tire your palate, but rather entices more over time in the glass. My wife is somewhat of a Chardonnay connoisseur and she loved this wine. Score: 92. Reviewed September 18, 2015 ARTICLE »

14.1% alc., 147 cases, $38. Released March 2015. A portion of revenues from this wine are donated to organizations that support veterans or share the winemakerâs values. Aged 8 months on the lees in French oak barrels and then racked into barrels for 3 months before bottling. Unfined and unfiltered. · Moderately light cherry red color in the glass. A lighter-weight wine, even slightly dilute, with pleasant aromas and flavors of fresh cherries, dried herbs and oak. Easy to drink, with silky, supple tannins, finishing on a cherry note. Score: 87. Reviewed August 18, 2015 ARTICLE »