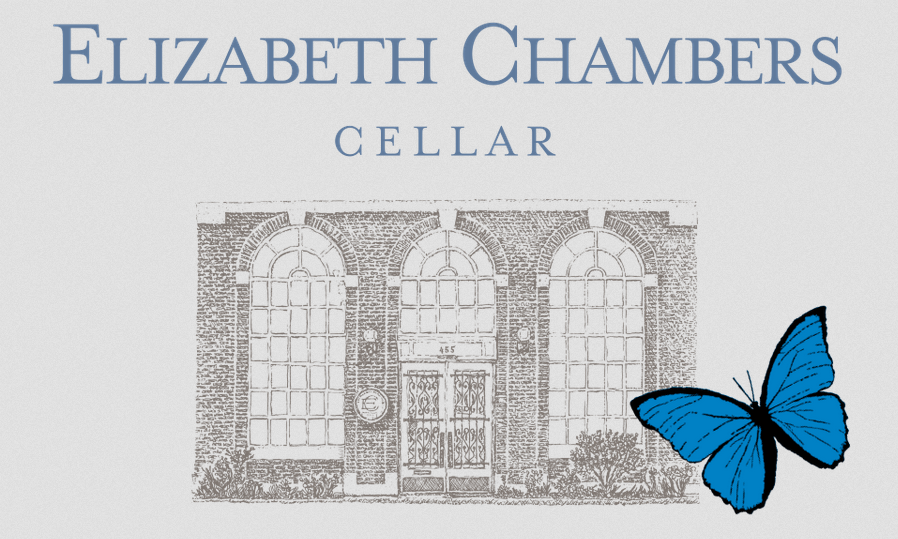 Elizabeth Chambers grew up in Eugene, Oregon, where her family had been business and civic leaders for three generations. In 1991, her mother, Carolyn Chambers, acquired the family's first winery, Hinman Vineyards, that was later renamed Silvan Ridge. Elizabeth became the manager of the estate and vineyards, and built Silvan Ridge into one of Oregon's foremost wineries. The butterfly on the current Elizabeth Chambers label represents Elizabeth's mother, who collected blue morphe butterflies and got Elizabeth into the wine business.

In 2005, the Chambers family acquired Panther Creek Cellars in McMinnville, and established winemaker Michael Stevenson worked with Elizabeth to produce first-class Pinot Noir. In 2013, the Chambers family sold the Panther Creek brand, with Elizabeth retaining ownership of the former Panther Creek winery and tasting room (a former 1926 power plant) which became the boutique label - Elizabeth Chambers. The winery and tasting room underwent a face-lift inside and out. Michael Stevenson stayed on as winemaker

The winery is open for tasting daily in McMinnville.