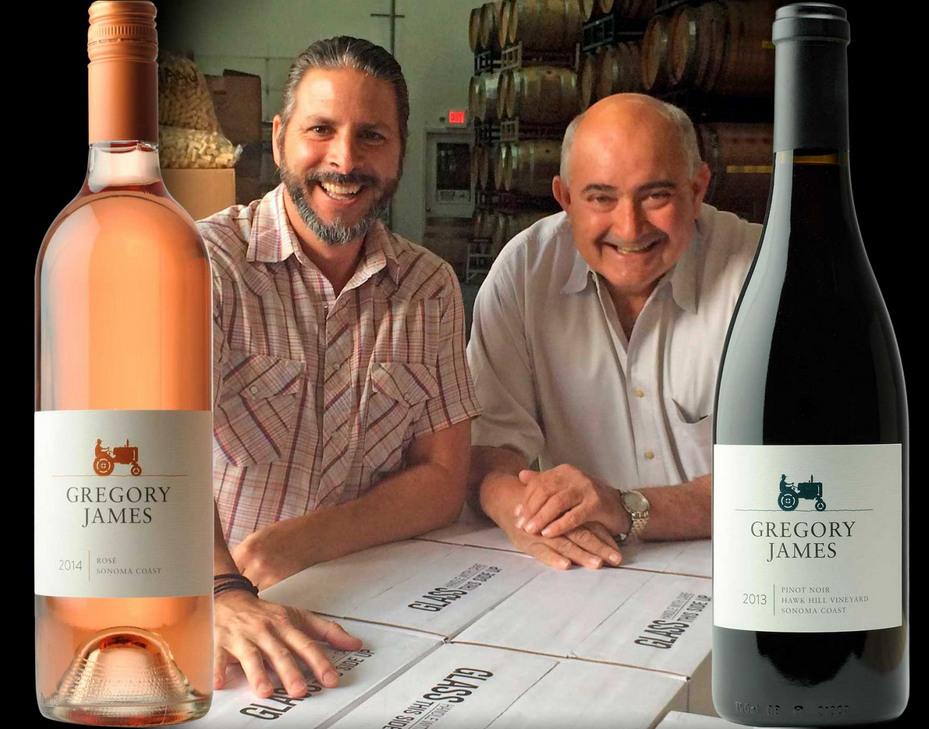 A winery founded by friends and partners Greg Adams who is the winemaker and viticulturist and Jim Demuth who is the president.

Greg Adams is a California native who grew up in Sonoma County. He attended Cal Poly and converted an open pasture there into one of the school's first production vineyards. He went on to obtain a Master's Degree in viticulture with concurrent studies in Enology at UC Davis. After graduation, he spent six years working in the Mendoza area of Argentina assisting both the Catena family and Kendall-Jackson Winery on vineyard development projects. Upon returning to the United States, he worked in the Napa Valley at Stag's Leap Wine Cellars before being drawn to the Sonoma Coast to work at Flowers Vineyard & Winery.

For the past several years, he has run his own consulting business and has an exceptional list of winery and vineyard clients. He has the nickname, "Dr. Dirt."

13.5% alc., pH 3.28, TA 0.73, 320 cases, $38. Released October 2016. Spring Mountain, Robert Young and Old Wente clones. Harvest Brix 22.5Âº. Whole cluster pressed, inoculated with a White Burgundy yeast, fermented and aged in neutral French oak barrels. No lees stirring, full malolactic fermentation. Bottled immediately after secondary fermentation to retain a fresh and vibrant character. Winemaker Greg James was strongly influenced to produce this style of Chardonnay by his love of wines of Chablis, France. · Moderate golden yellow color in the glass. Although I try to avoid the term, âmineralityâ came to mind right away when I tasted this wine. Clean and brisk, with aromas and flavors of citrus, melon, pear and floral bouquet uplifted by a prevalent energetic, steely acidity. There is the slightest hint of butter from malolactic fermentation and even less infusion of almond oil presumably from oak. Score: 93. Reviewed April 19, 2017 ARTICLE » 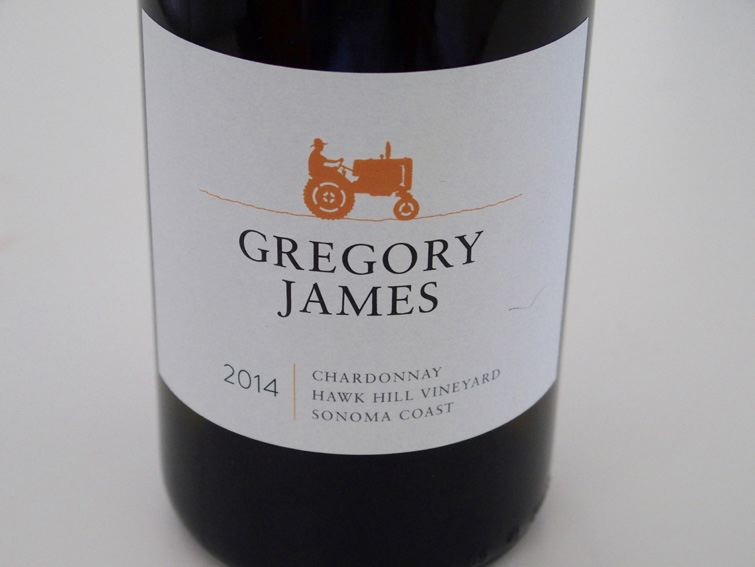 13.6% alc., pH 3.23, TA 0.69, 220 cases, $52. Released October 2016. Winemaker Gregory James has worked with Hawk Hill Vineyard for over 13 years. 7 acres of Chardonnay planted primarily to Clone 5 (Wente) in 1985 on a ridge top high above the town of Freestone. Harvest Brix 22.0Âº. Whole cluster pressed, inoculated with a select White Burgundy yeast strain, infrequent lees stirring during primary fermentation. 3 week primary fermentation, malolactic fermentation over 5 months. Aged 10 months in French oak barrels, 22% new and 78% neutral. The wine remained on its lees during malolactic fermentation without stirring, and eventually racked off the lees to allow for natural clarification of the wine two months before bottling. · Moderate golden yellow color in the glass. Terrific aromatics, offering scents of honey, apple, spice, and a hint of butter and oak. Very classy with brisk acidity, offering juicy flavors of lemon and apple with a bit of nut oil. The lip-smacking and lifted finish goes on and on and leaves an memorable impression. Score: 94. Reviewed April 19, 2017 ARTICLE »

13.8% alc., pH 3.54, TA 0.58, 275 cases, $58. Released October 2016. Vineyard on a ridge top above the town of Freestone. 6 acres planted to Pinot Noir in 1985. Pommard 4 and Dijon 115. Harvest Brix 22.8Âº. 100% de-stemmed, 8-day cold soak, two clones co-fermented with native yeast and very gentle cap management. 3-day extended maceration, aged 10 months in French oak barrels, 35% new and 65% neutral. · Moderately dark garnet color in the glass. Upon opening this wine appeared dull and unyielding. However, it became amazingly alive when tasted the following day from a previously opened and re-corked bottle. The nose blossomed to reveal a lovely perfume of cherry, red berry, spice and sandalwood. Modest in weight, but packed with cherry and berry goodness offered in an elegant framework of gentle tannins, and finishing with both purpose and spirited acidity. There is a subtle riff of smoky oak in the background. Score: 91. Reviewed April 19, 2017 ARTICLE »