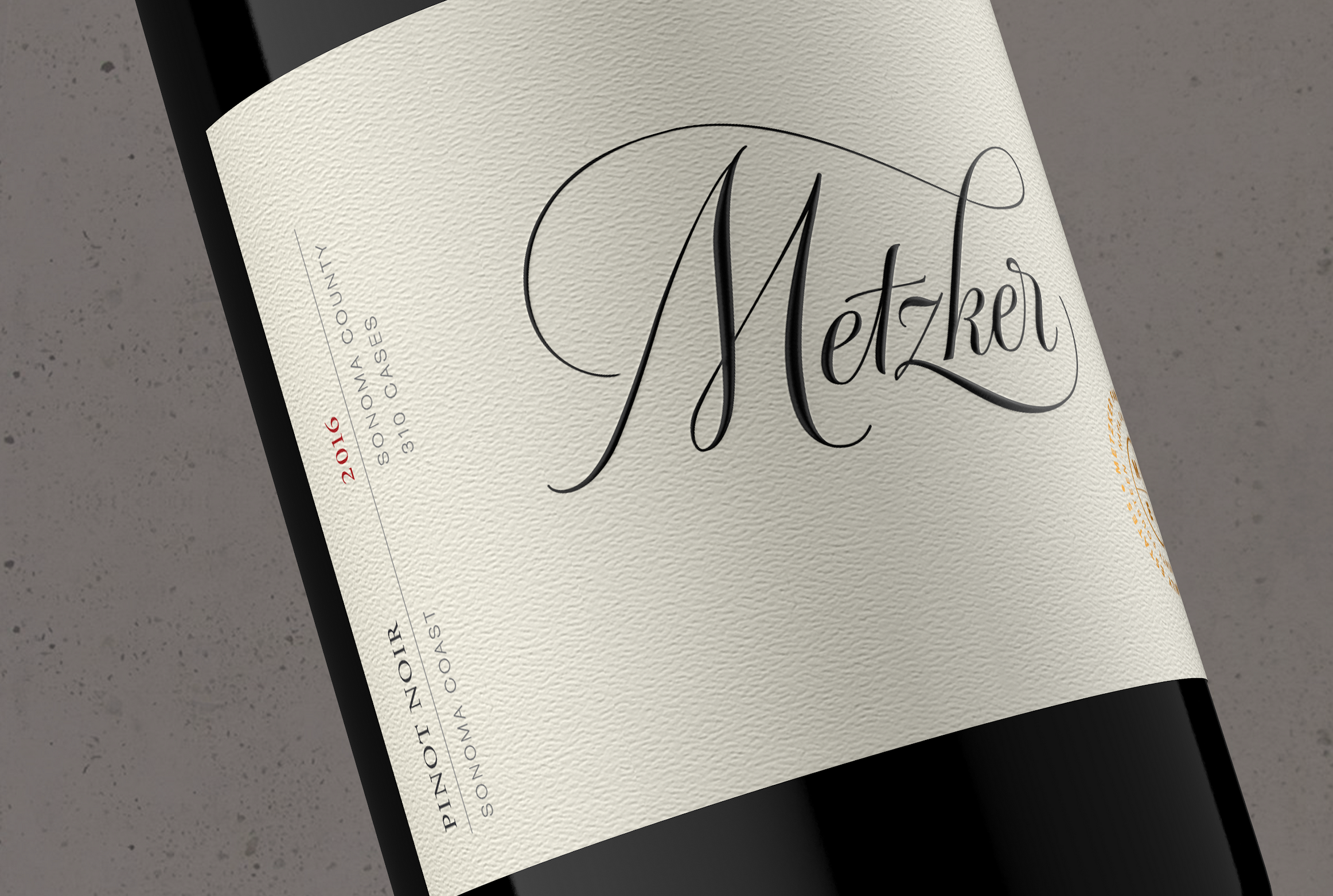 This is a small family winery located in the Napa Valley dedicated to producing single-vineyard wines. The inaugural releases were in the spring of 2017.

Mike Metzker has a background in genetics and several biotech start-ups focused on next-generation sequencing and genomic medicine technologies. Wines were initially produced under the Laurent label beginning in 2014. Metzker Family Estates was founded in 2014 and henceforth the wines will be released under the Family moniker. The next step is to acquire estate vineyards.

Cameron and Adrienne Metzker relocated from Texas to run the business and oversee sales and marketing.

A second label, Laurent, pays homage to the French influence of winemaking and includes a Pinot Noir, a Rosé of Syrah and a Chardonnay.

14.2% alc., 310 cases, $55. 75% WÃ¤denwil 2A and 25% clone â828.â 100% de-stemmed and fermented in tank, aged 14 months in French oak barrels, 30% new. · Moderate garnet color in the glass. The nose offers an appealing marriage of black cherry fruit aroma and oak characters of old wood chest and spice. Mid weight plus in composure, featuring attacking flavors of black raspberry, black cherry, cola and tobacco holding court through a satisfying mid palate and strong finish. The tannins are under wraps, and the wine is quite approachable. Score: 91. Reviewed June 9, 2018 ARTICLE » 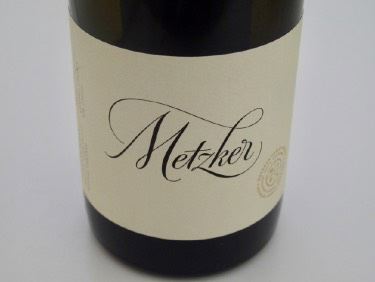 14.2% alc., 275 cases, $65. · Light golden yellow color in the glass. Lovely aromas of lemon, white flower blossom and complimentary oak that are quite seductive. This is a wine from happy grapes, showing vivid flavors of lemon, white peach and toast. The texture is suave, there is a congenial grip of acidity, and plenty of aromatic fruit on the very long finish. Still terrific when tasted from a previously opened and re-corked bottle the following day. Score: 95. Reviewed August 24, 2018 ARTICLE »

13.5% alc., 145 cases, $75. The wineryâs first reserve wine. 50% clone 777 and 50% clone 115. 100% de-stemmed, fermented in tank, aged 14 months in French oak puncheon barrels, 70% new, for 14 months. · Moderate garnet color in the glass. Nicely scented with aromas of burnished cherry, blueberry and spice. A very saucy and sexy wine, with a sleek and smooth demeanor, and enticing flavors of black cherry, cola and spice. Satisfying out of the chute with impressive mid palate intensity, deft oak treatment, integrated tannins and a ravishing cherry pie filling finish of uncommon length. The pedigree of the vineyard shows through in this beauty that wraps you in silk pajamas. Score: 94. Reviewed June 9, 2018 ARTICLE »