The vineyards in the Santa Lucia Highlands are planted on the southeastern slopes of the highlands overlooking the Salinas Valley. The vineyards are highly visible as one drives along Highway 101 south of Salinas. A vineyard map of the appellation follows the vineyard profiles. 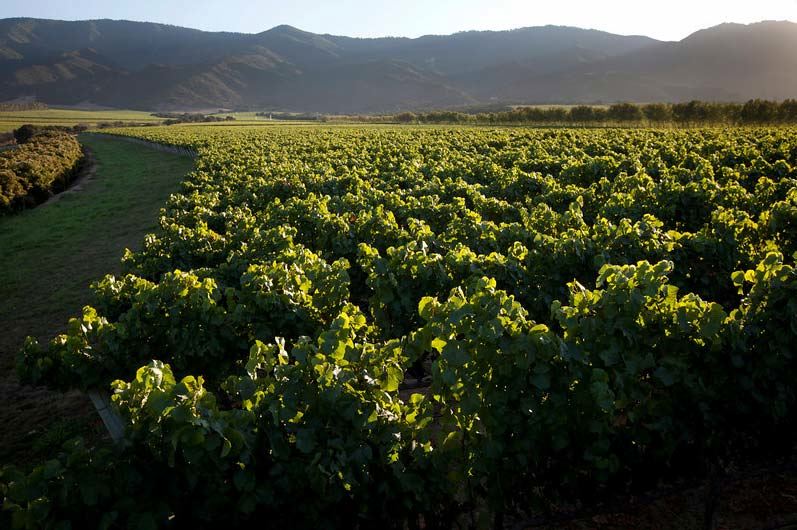 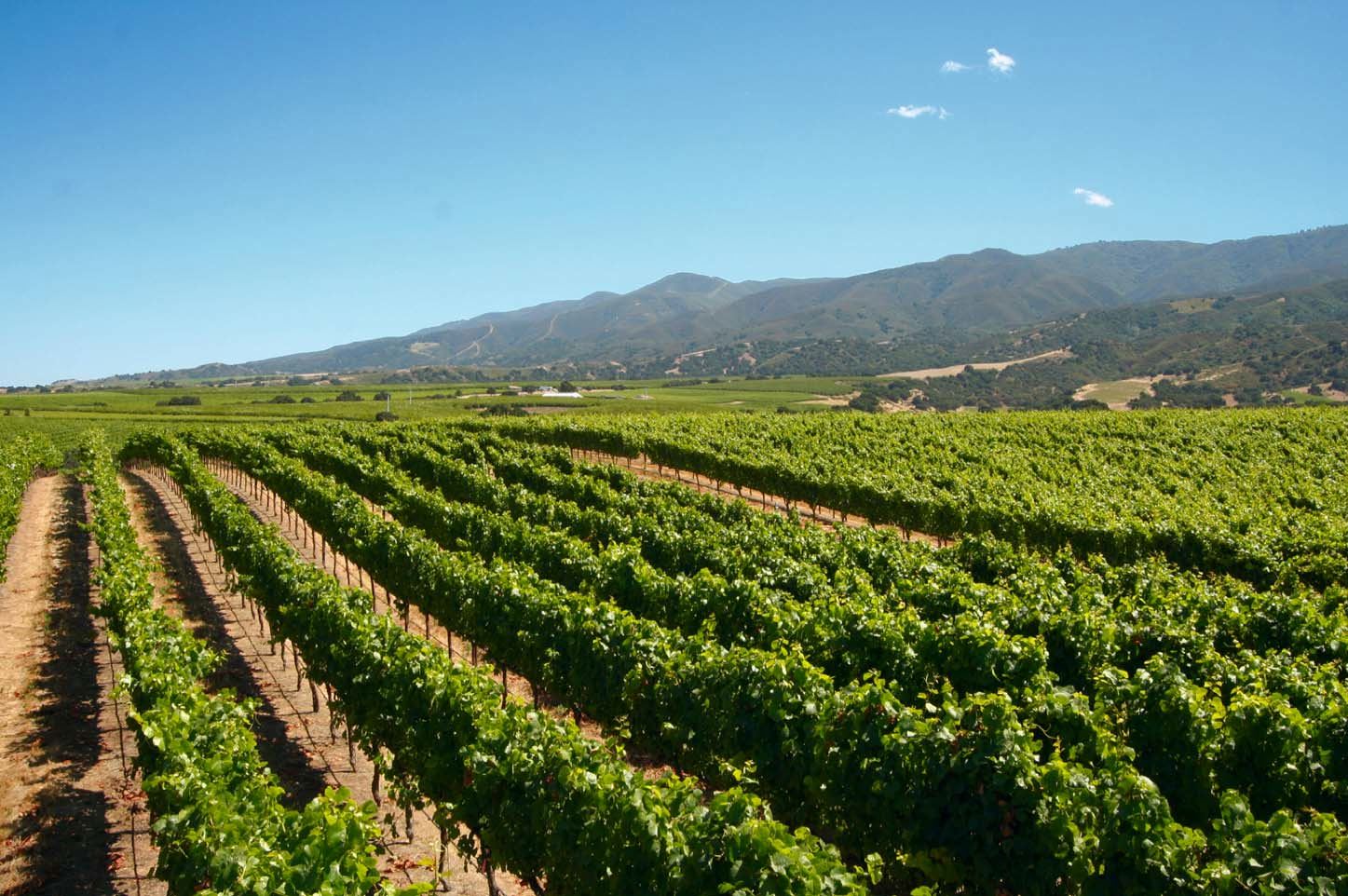 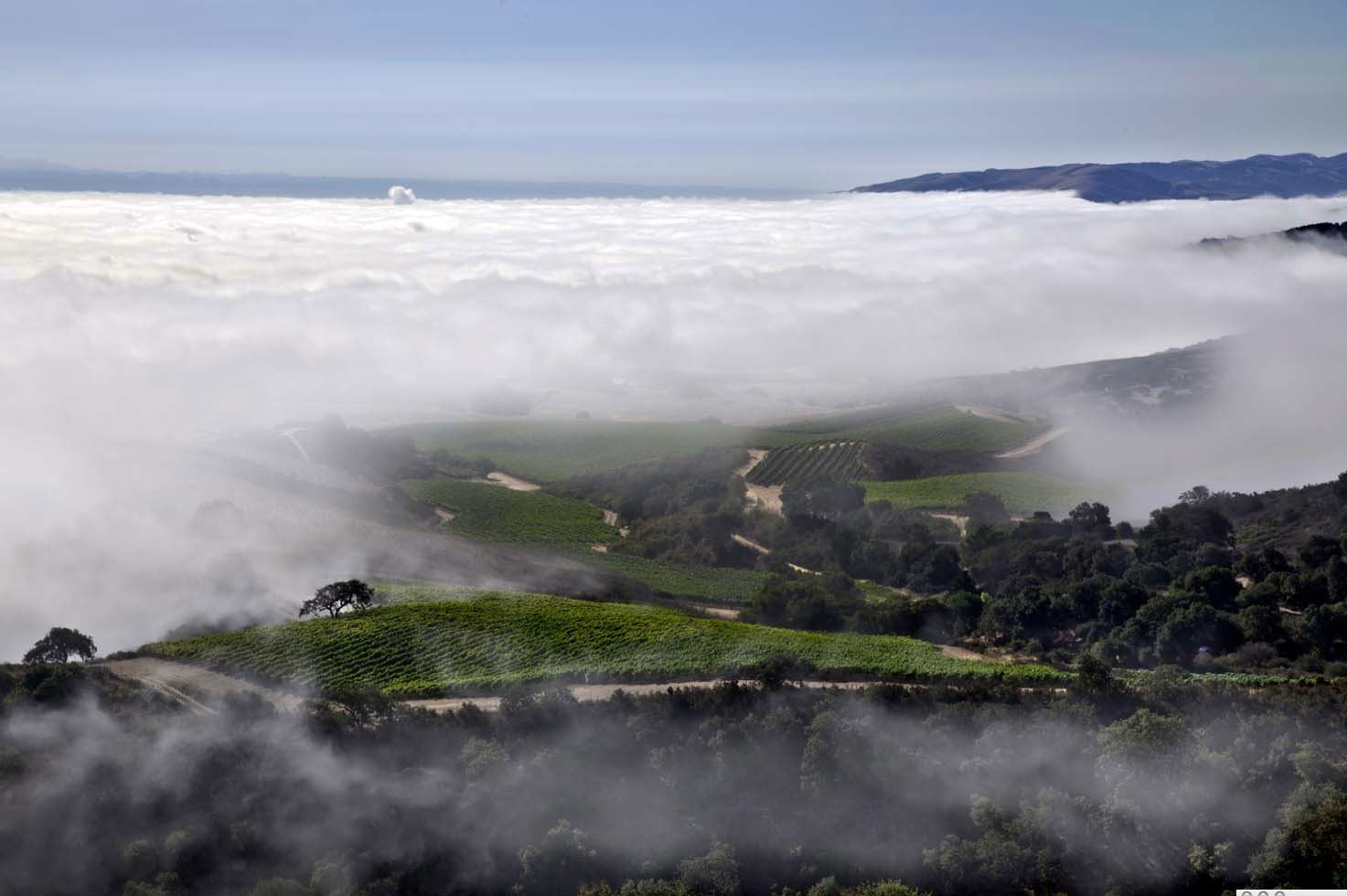 A vineyard map of the Santa Lucia Highlands is below. To view a larger image of this map, visit www.santaluciahighlands.com and go to the Trade & Press section. Zoom to actual size for best visibility. Pisoni Vineyard is on the far left (south), with Garys’ Vineyard and Rosella’s Vineyard in the more northerly part of the highlands at less elevation.