Keefer Ranch Vineyard is located near the headwaters of the Green Valley Creek in Sebastopol. Marcy Keefer, a nurse, and her husband, Robert Keefer, M.D., now deceased, bought the property, a former apple orchard, in 1985. Planting began in 1988 and now consists of 40 acres of Pinot Noir and 10 acres of Chardonnay. The Pinot Noir clones are a mixture of Dijon 114, 115, 777, Pommard 5, 23, 2A, Swan and Calera. The Keefer Ranch is now farmed by Marcy Keefer and her son Craig Strehlow. Keefer Ranch Vineyard is planted on Goldridge soil that is particularly suited to Pinot Noir. The Green Valley location is defined by fog intrusion through the Petaluma Gap and is one of the coolest and foggiest areas in the Russian River Valley. For many years, Keefer Ranch has supplied grapes to notable wineries including most recently A.P. Vin, Failla, Freeman, Kosta Browne, Loring Wine Company, Pali Wine Company and Siduri. Beginning with the 2006 vintage, Marcy Keefer and Craig Strehlow launched their own Keefer Ranch label. Photos below are of Failla sales manager Kathy Berez (L), assistant winemaker Ryan Zepaltas of Siduri (R), and Marcy Keefer of Keefer Ranch. 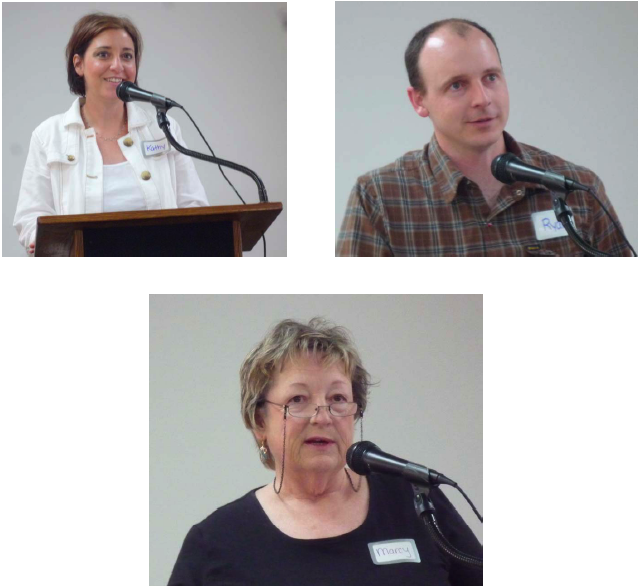 
Winegrower Gary Pisoni comes from generations of farmers who tended row crops long before he was born. Pisoni enjoyed drinking and collecting French wines while in college. When he graduated, he was eager to find a way into the wine business. When he told his father he wanted to plant grapevines on the family cattle ranch in the Santa Lucia Highlands, he was met with several objections, not the least of which was the cost. Gary countered to his father, “Have you ever been to a $250 lettuce tasting?” His father relented and a legendary vineyard was born in 1982. Gary planted his own-rooted vines in virgin soil. It took ten years of witches and well drillers to tap into a water source. The original vines have been rumored to originate from suitcase cuttings from a famous domaine in Vosne-Romanee, now called the Pisoni clone or selection. 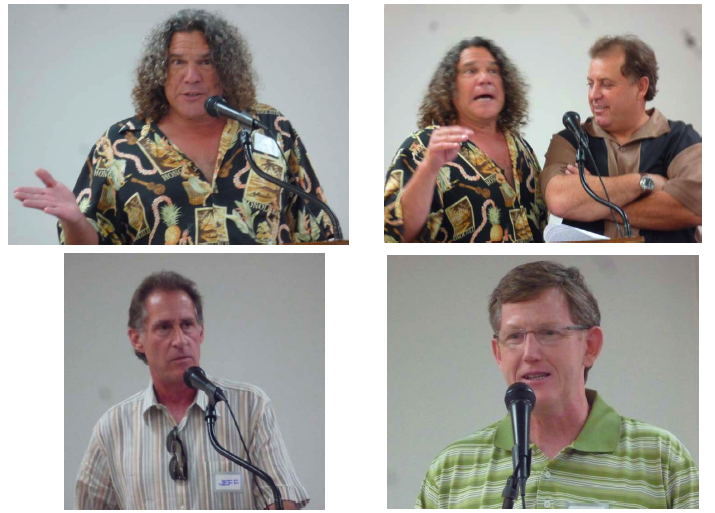 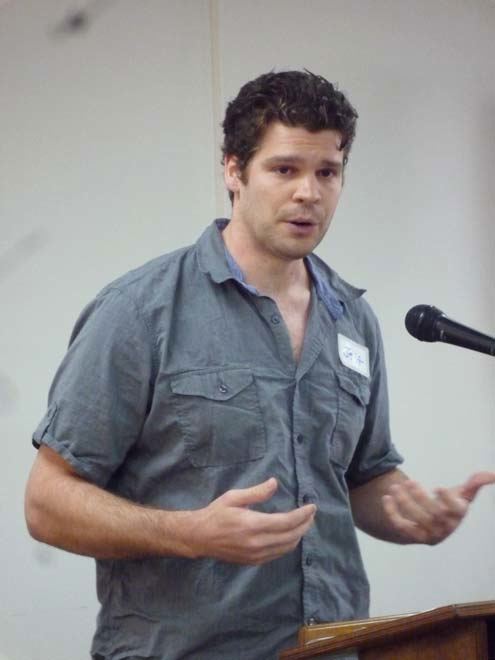